Disagreements over custody and visitation are some of the most emotional and difficult issues for parents to resolve. Differences in parenting styles, arguments over education and health care decisions, and new relationships are just a few of the problems that have to be confronted. We understand the emotion, confusion and worry that our clients feel when faced with these issues. Our lawyers will listen carefully to your situation, provide you with honest information, and help you work through this difficult time. If the issue of child custody or visitation cannot be resolved through negotiation, we will use our 20 years of courtroom experience to protect your rights. 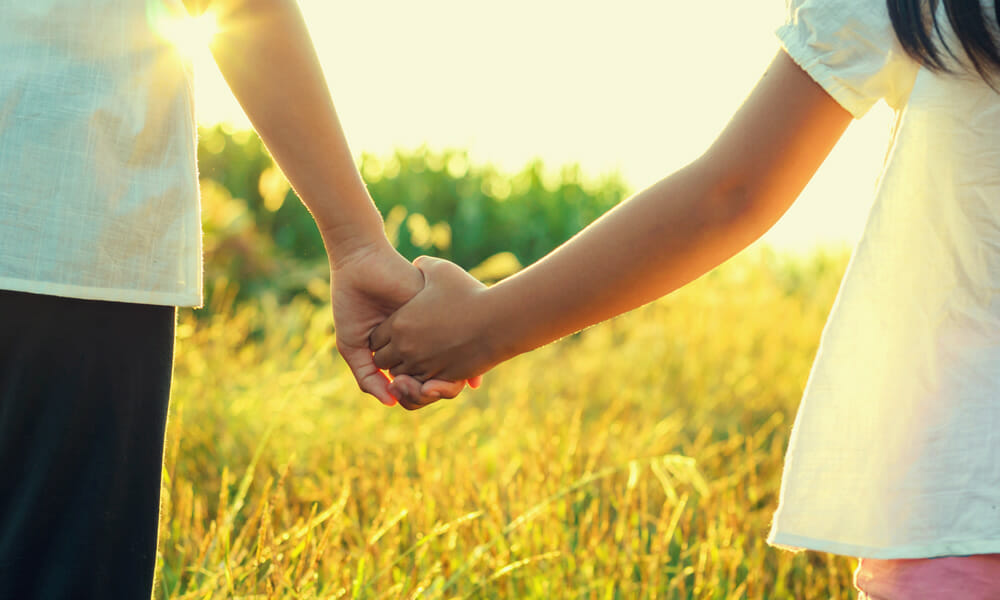 Can Custody and Visitation be Resolved Without Going to Court?

Yes; there are multiple ways to attempt to resolve custody and visitation without resorting to court.  First, the parents can attempt to resolve these issues through mediation. Both parents would meet with a mediator for as little as one, and sometimes multiple sessions. The mediator doesn’t make decisions for you, but works with both parents to see if an agreement can be reached.   The parents can attempt traditional negotiation. In traditional negotiation, each parent hires a lawyer. The lawyers communicate with one another, discuss options with their clients, and attempt to reach an agreement. If an agreement is reached, the lawyers reduce the agreement to writing.  The parents can attempt to resolve their issues through collaborative law. In collaborative law, each parent hires a lawyer who is specially trained in the collaborative law process. Both lawyers and both parents sign a contract agreeing to attempt in good faith to resolve their issues outside of court, and that each parent must obtain a new lawyer if an agreement cannot be reached. Both the parents and the lawyers attend a series of meetings together, and if an agreement is reached, the lawyers reduce it to writing.

The lawyers at Davidson & Kitzmann, PLC are experienced in all of these methods, and will work with you if you would like to resolve your custody and visitation issues without going to court.

What if the Issues Cannot be Resolved Outside of Court?

There are many times when parents cannot resolve their custody and visitation issues outside of court. For example, there may be domestic violence, one parent may have a substance abuse problem, the parents may have unrealistic expectations or make unreasonable demands, or a parent is preventing the other parent from seeing the children. In these cases, either parent can ask a court to resolve the issues. If the parents are married but no divorce action has been filed, or the parents are not married, a parent may file a petition with a Juvenile and Domestic Relations District Court. If the parents are married, and a divorce action has been filed, the issues will be heard in a Circuit Court.

What are the Types of Custody?

Split custody is where each parent has custody of one or more children.

What Factors Are Used to Determine Custody?

Virginia Code § 20-124.3 requires the judge to determine the best interests of the children by examining ten factors. These factors are:

Although judges are required to apply the factors listed above, in practice, judges have their own standards and rules that they apply in making a custody or visitation determination. Our lawyers have handled countless custody and visitation cases in the courts of Charlottesville and surrounding areas. We apply our experience in these courts, and our knowledge of the law and understanding of our local judges, to help our clients obtain the best possible results.

What is a Custody Evaluation?

The court has the power to order a custody evaluation prior to trial. The custody evaluation is made by an outside expert on whose assistance the court will rely in ordering a child custody arrangement that is in the best interests of the child.

Will a Guardian Ad Litem be Appointed?

In proceedings in the Juvenile and Domestic Relations District Court, the judge has the power to appoint a lawyer for the children. This lawyer is known as a guardian ad litem. The authority to make such appointments is granted by Section 16.1-266 of the Virginia Code. If the decision of the Juvenile Court is appealed to the circuit court, the judge there also has authority under Virginia Code § 16.1-296 to appoint a guardian ad litem.

Modification of Custody Orders in Virginia

As children grow, parties remarry, and priorities change, you may find that your custody order needs to be changed. Virginia Code § 20-108 requires the party petitioning the court for modification of a custody order to prove that (1) there has been a material change of circumstances since the entry of the last order, and (2) it is in the best interest of the children to modify custody.

If the judge believes that a change of circumstances has occurred, each parent must still present evidence to prove that the existing custody order should be modified. In making a determination, the judge will consider the evidence and apply the factors set forth in Virginia Code § 20-124.3.

If you need help with a custody or visitation issue please call us at (434) 972-9600 or contact us using the form below.